FOs and a Bit of a Giggle

One of my new years resolutions probably should have been to blog more often but then you know what happens to resolutions!! Seriously, I've been trying to think of something I should plan to do this year and top of my list of course (again) would have to be to get my craft room into some kind of order. Following hot on the heels of that would have to be to finish some of the UFOs still lurking around the place.  Having said that, I have finished some small items (not UFOs) - a few for charity and maybe a couple for the gift stash.

These are toddler hats (8ply with a 5.00mm hook) and I just love this pattern which you can find here.  Its only double crochet (Aus/UK trebles) but its the placement of the stitches that make it look a bit different. The pattern is in six sizes ranging from 2-3lb preemie to child. I'll be making lots more of these. 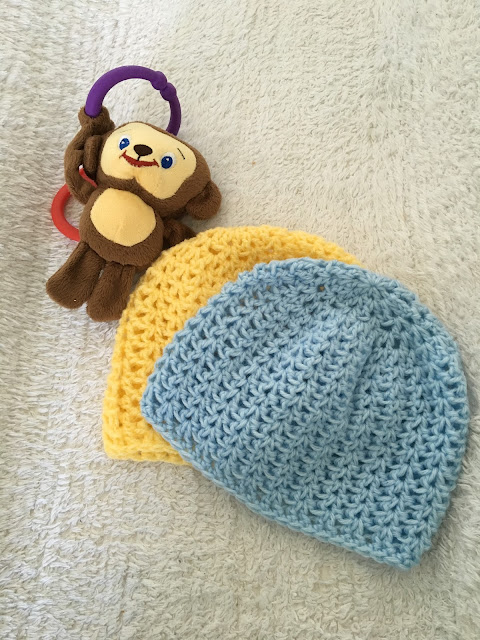 Knit4Charities is an Australian group I belong to and we support a couple of different charities each month. One of the charities I chose to support for January is Knitting for Australian Rescue Dogs (NSW) and decided to do a dog blanket. Well, I've named this the Ugly Dog Blanket - not for an ugly dog but I think the two colours, although perfectly lovely by themselves look absolutely yuk together. However, I'm sure the canine recipient won't mind - hope not anyway. 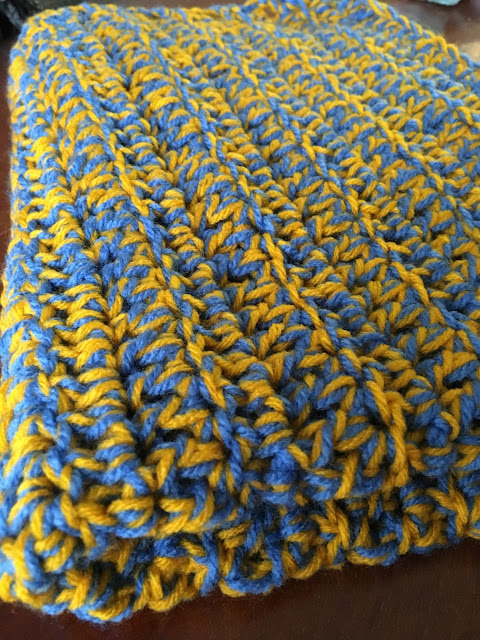 Hmmmm do you see a theme happening above? Must try to find some other colours in my stash !!

Another beanie for charity ... 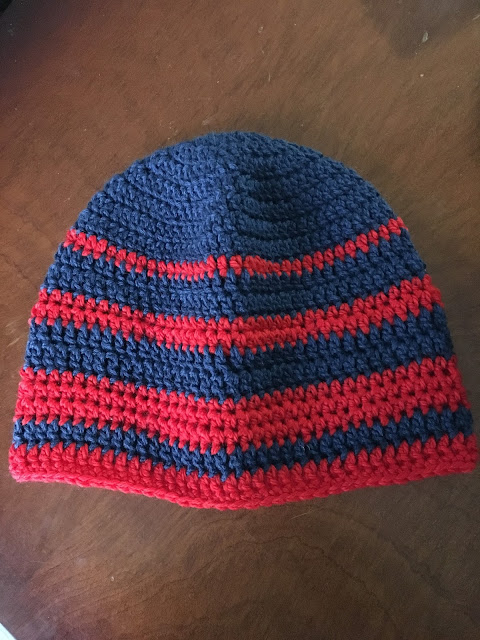 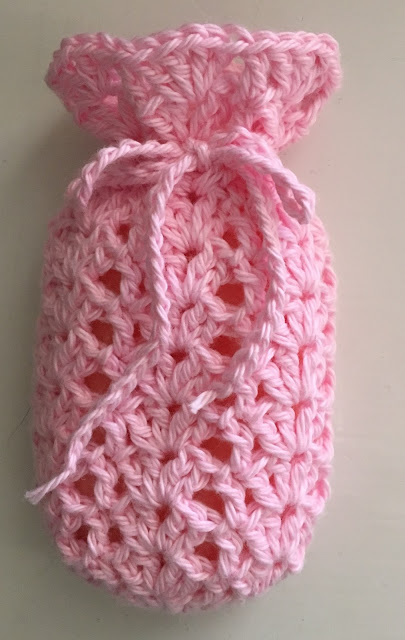 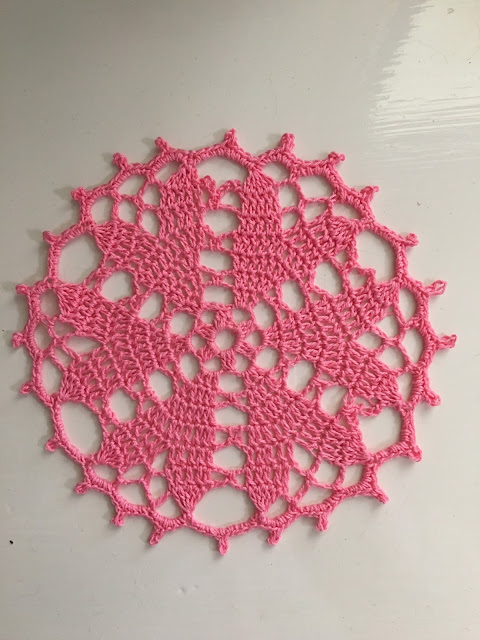 Now for a laugh .... some of my Aussie friends who read this blog will know that my late husband was a very 'proper' kind of a man - rather shy and modest. I was going through some old files the other day and came across a clipping from TV Week in Adelaide where Errol was the manager of the Australian Broadcasting Corporation's radio 5AN  at the time. It portrays my man in a slightly different sort of way. The clipping can speak for itself. 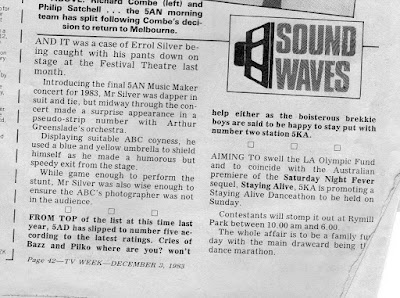 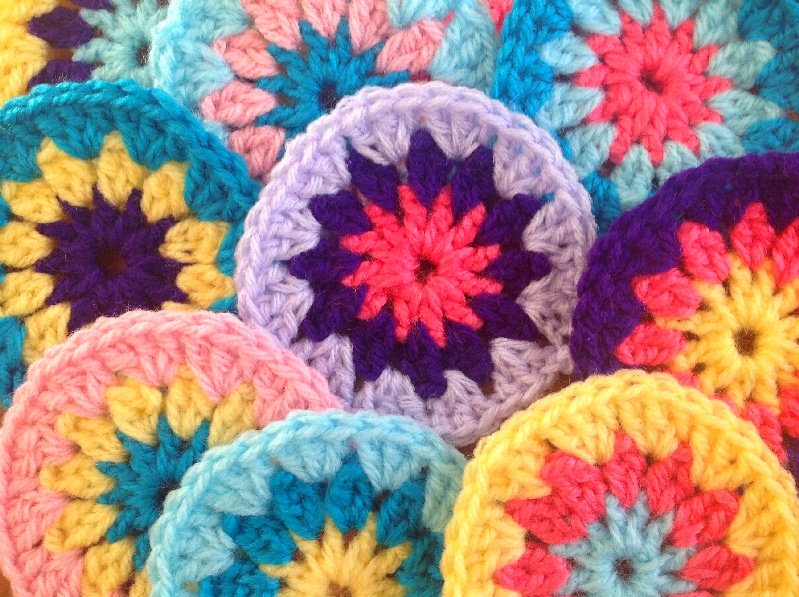